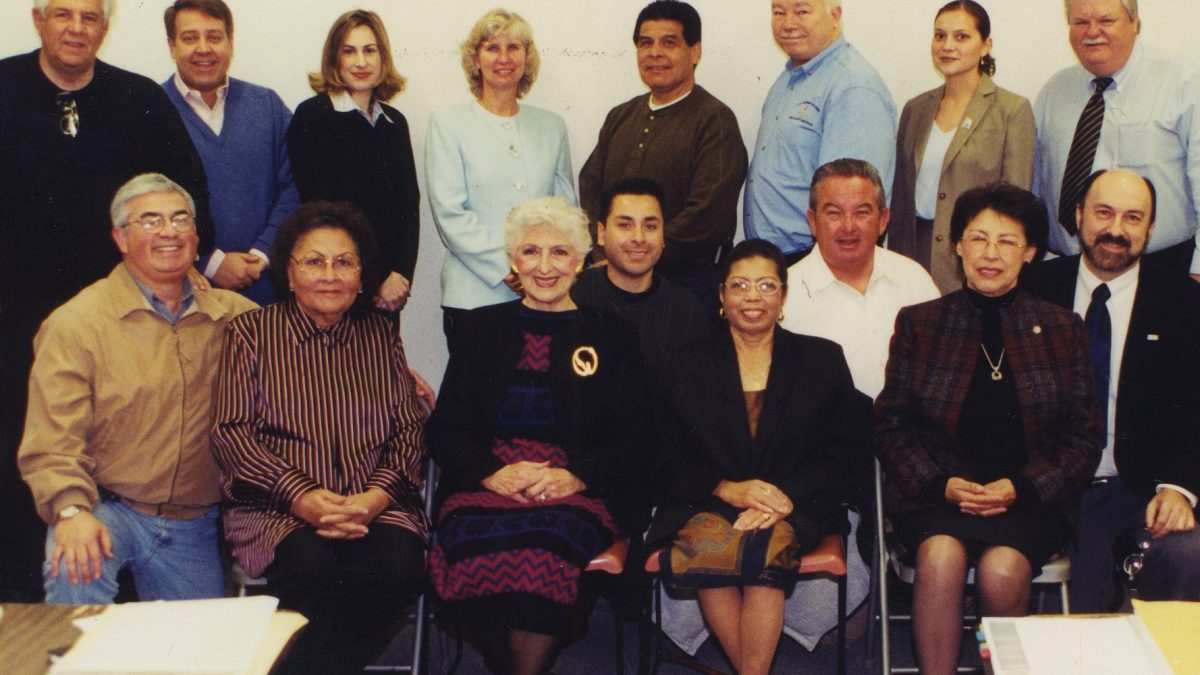 I first met Angie Papadakis in November 2001 in the Board Room of the Harbor Area Gang Alternatives Program (GAP) in Wilmington, California. I was there to interview for the job of executive director, and the room was full of board and community members whom I did not know. Far across the room, dressed to the nines and impeccably coiffed, sat Angie.

She seemed to be the person who was most familiar with my resume and who had the most probing questions as a result of having carefully examined it. She was respectful but blunt, and there was a slight twinkle in her eyes as she dug deeper into her prepared list of questions. I found out later from Board Member Dickie Simmons that I had taken “The Angie Test.”

Over the years, a lot of folks took The Angie Test. As often spelled out in her Angie-Grams—“One-liners that go right to the heart and some to the jugular”—she suffered no fools and tolerated no nonsense. Yet, she was a kind and caring soul, quick to help and quick to sympathize with those in need.

As an educational leader for LA County and for the State of California, Angie Papadakis was an advocate for GAP, since she was a believer in the vision that would become GAP. In 1985 she chaired the Harbor Area Youth Violence Reduction Roundtable from whence GAP sprang. Her strong, guiding hands help to create what would become the nation’s and the world’s leading primary prevention anti-gang agency.

Her positions on the State Board of Education and the County Board of Education were always underscored by her belief in GAP and its mission. She served on the GAP board from its beginning, and she often provided GAP executive directors with the opportunity to attend and present at Board of Education meetings. With her help, new opportunities throughout LA County were opened for GAP.

All of us at GAP honor her for her years of faithful devotion and for her strong, guiding hands that were there at GAP’s birth. 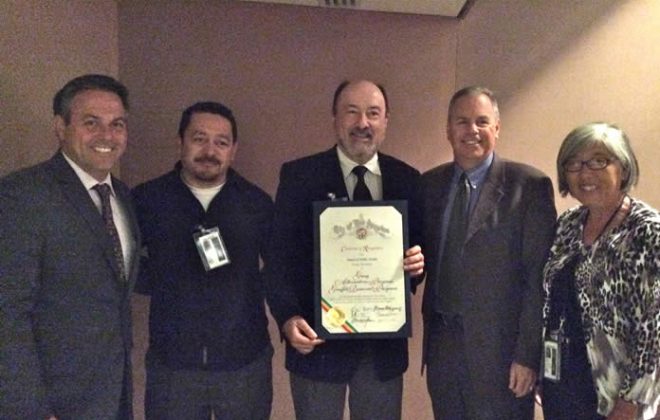 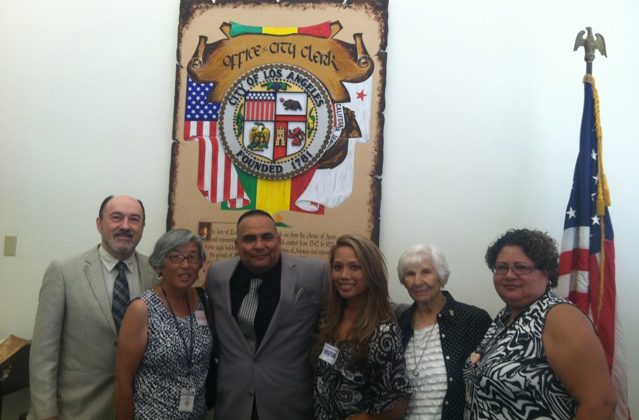 Victor Medina, Appointed As LA Board Of Neighborhood Commissioner (BONC) 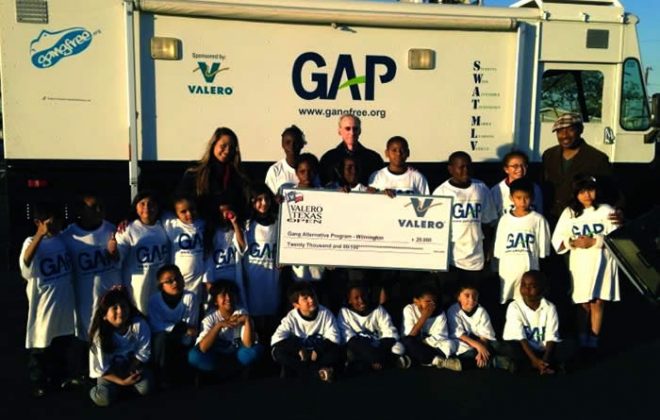 Valero Donates $20,000.00 to My Gangfree Life® Programs and Academy